I Thought the GOP was AGAINST Big Government

The Senate Commerce Committee has demanded that Facebook ‘splain themselves in the face of reports that conservatives were being picked on, er, censored, er, whatever. As in: for all their screeching about “Second Amendment” rights, the First Amendment continues to elude them.

The US Senate Commerce Committee—which has jurisdiction over media issues, consumer protection issues, and internet communication—has sent a letter to Mark Zuckerberg requesting answers to questions it has on its trending topics section….

Yes, Virginia, it’s entirely true, and the first paragraph makes it even stranger (via Gizmodo):

click pic to open a larger version
The very simple issue here is this: What business does the US Senate have in controlling the speech policies of a PRIVATE ENTERPRISE? And if political bias in media is so awful and terrible, why hasn’t the Commerce Committee convened any hearings on Hugh Hewitt or Rush Limbaugh, or Michael Savage or Alex Jones, to name a few, and whose RADIO operations fall under the Commerce Department FAR more than Facebook does. Where are the questions about the institutional bias on Faux Nooz™?
Indeed, how hypocritical will it be when GOP Senators GO on Faux Nooz™ to complain that Facebook might be SUPPRESSING conservative “thought”? 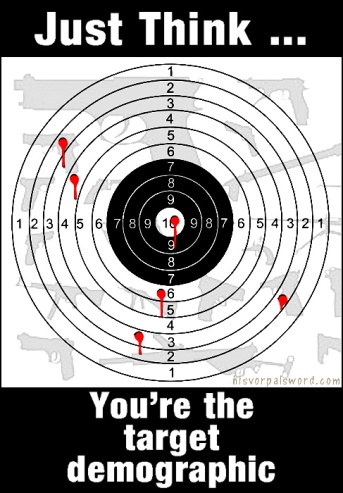 Worse, no one will even notice the fundamental cognitive dissonance of that act, just as no one comments on the fundamental congnitive dissonance of being proud to be from “red” states and talking about turning the map “red” while screeching that Bernie Sanders is a (gasp) Commie! A Red!
You see what I’m getting at here?
There is no legitimate governance issue here, but there is a crucial political battle to be won; just as there is no legitimate governance issue in the Select Committee on Benghazi, but there is a clear (thanks to Republicans slipping up and actually telling the truth for a change) political advantage to be gained.

And they wonder why their base rejected sixteen classic Republican candidates, governors and senators all, preferring to smell the pure, unadulterated aroma of bovine fecal matter instead? 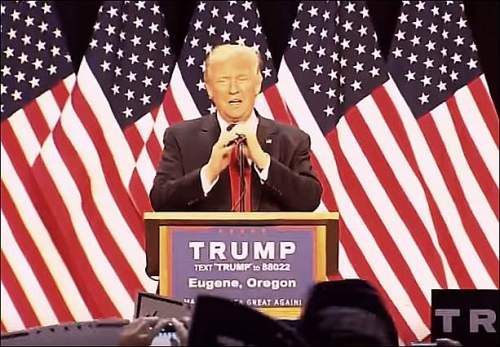 Because, even if you stipulated that Facebook was doing WHATEVER they are accused of doing (putting their liberal thumbs on the “trending” scales, as near as I can make out …

click pic to open a larger version
this is still nothing more than a blatant attempt to manipulate free speech and (it would seem) to hopefully bully Facebook into bending over backwards to placate “conservatives” who are nothing of the sort, if words have any actual meaning.
We ought to be chilled. Instead, this will be cast into another “us versus them” bit of minor pettifoggery, while the intent to use government as a tool of political vendetta looms large already, without a Trump presidency that would almost undoubtedly be partially devoted to settling all and any scores, old and new. 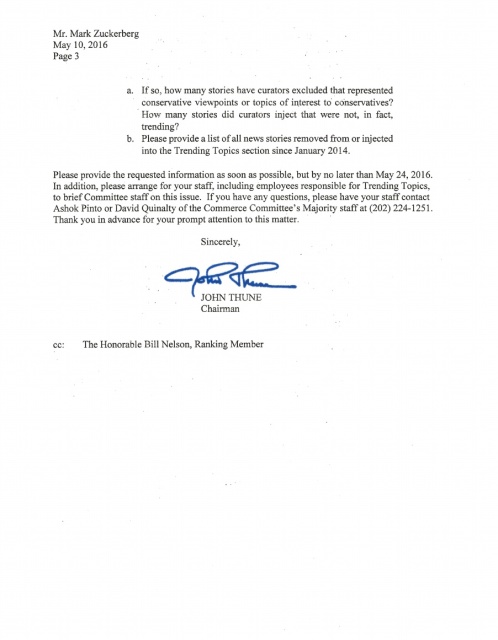 click pic to open a larger version
Where is that eschewing of “big government” now, Mr. Chairman?
This is, at best, intimidation, and, at worst, a blatant attempt to push conservative “news” and “trending” topics, as seen from the Republican Senate of Mitch McConnell. 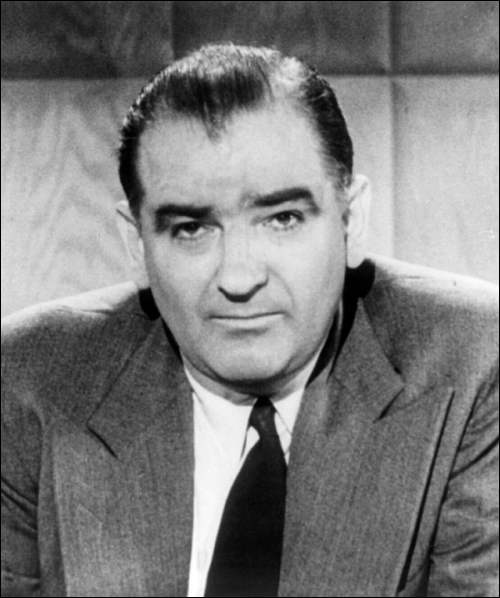 Joseph Raymond McCarthy
And it is shameful, no matter which party you belong to or don’t.
Courage.

Comments Off on I Thought the GOP was AGAINST Big Government