Note that an apologia is NOT what we currently term an ‘apology’; it is a defense and a denial of accusation. There is no admission of guilt. The opposite, in fact:

Donald J. Trump (the “J” stands for “Judas”) has decided to toss out the ultimate distraction: an open act of war against Iran, an assassination carried out in broad daylight and claimed by Team USA with chest beating and puffer-fish expansiveness.

BREAKING: It was not clear who carried out the strike, but the death of Soleimani, the Iranian Quds Force commander, seems certain to send tensions soaring between the United States and Iran…

Within hours, the Pentagon took responsibility and announced that Trump had ordered the “hit.”

Assassination as a tool of statecraft is historically stupid and counterproductive. But let’s dive into that with a short fisking of the Official Statement from the Pentagon: your tax dollars at work both slaying AND rationalizing the murder.

Here’s the Official Press Release, annotated (My commentary in italics outside of the blockquotes):

IMMEDIATE RELEASE
Statement by the Department of Defense
JAN. 2, 2020
At the direction of the President,

Always poor form to euphemize, rationalize and dissimulate even before announcing what the crime even WAS.  As in, The wicked flee when no man pursueth… Proverbs 28:1 KJV.

This is the guy we murdered. I’m sorry. Does that offend your delicate sensibilities? Perhaps this works better: this is the guy we assassinated using a missile fired from a drone. We killed some other people too, but they aren’t really important.

General Soleimani was actively developing plans to attack American diplomats and service members in Iraq and throughout the region.

Oooh. He was a bad guy. Never mind that we’d been coordinating with him informally during the entire ISIS insurgency. Now that that’s over, he’s no longer an asset, but is, in fact a threat, so we murdered him.

General Soleimani and his Quds Force were responsible for the deaths of hundreds of American and coalition service members and the wounding of thousands more.

Always convenient to find out that someone was a really bad dude AFTER execution. I mean, what with the Federal Judiciary now comprised of one in four Trump anointees (sic) the due process of execution without due process is probably something we’re going to have to get used to.

He had orchestrated attacks on coalition bases in Iraq over the last several months – including the attack on December 27th – culminating in the death and wounding of additional American and Iraqi personnel. General Soleimani also approved the attacks on the U.S. Embassy in Baghdad that took place this week.

Oooh. Bad bad naughty naughty man. So, OF COURSE it’s OK to assassinate him in a sovereign nation, to commit an act of war and then announce it.

At least REAL assassins have the good sense not to announce their murders so as to have deniability.  But Trump doesn’t WANT deniability. After all, it’s not him, his family nor his associates who will be targets as the entire Iranian paramilitary apparatus will now be  gunning for Americans in the Middle East.

This strike was aimed at deterring future Iranian attack plans. The United States will continue to take all necessary action to protect our people and our interests wherever they are around the world.

Well, maybe you ought to have thought THIS one out a little better, there, twinkles.

Your tax dollars at work, both to commit the crime and to explain the crime.

Assassination is WRONG. Period. I don’t care how many episodes of “24” you watched. 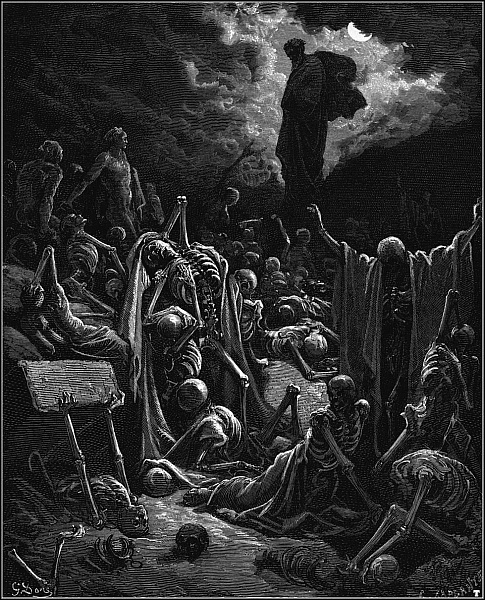 But IF you are going to go down that road, have the good grace to deny your culpability. You don’t see Putin taking responsibility for his assassinations, which are many, and almost always seem to involve poisons.

If you’re going to emulate criminal regimes, Donnie boy, your boss Vlad is a good role model for HOW to do assassination.

It’s a lot like drinking. You probably oughtn’t drink at all, but IF you do, exercise some good sense and take a cab or have a designated driver.

In this case, Donnie seems to have decided to drive home by himself after a fifth or so of Narcissist’s Dream.

I fear that he’s going to wrap his vehicle (the United States of America) around a tree.

And, for those who wonder that I don’t buy all of this horsefeathers about how evil this fellow was who I’d never heard of (there are now a chorus of voices, including Gen. Stanley McChrystal who explains how TERRIBLE this guy we murdered was.

Well and good, except that this is, at BEST, a vigilante action that is no less than an open act of war.

But we coddle war crimes when committed at 1600 Pennsylvania Avenue.

And so, many innocent Americans are about to die so that we will all be distracted from Impeachment.

I leave it to the reader to assess how he or she feels about assassination, whether justified or not, and whether used as a tool of statecraft, or merely a dodge to deflect attention from a cornered rat’s plight. 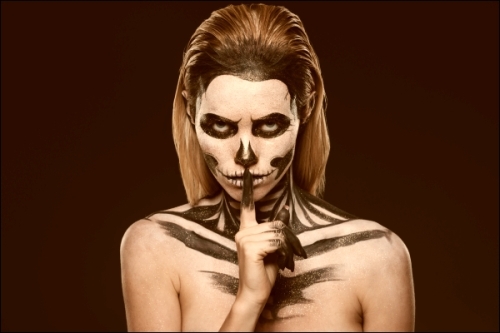 As for me, I condemn the manner and matter of this action, no matter HOW awful a fellow our murder victim was. We believe in due process and the rule of law.

NOTE: I am now a columnist at The Moderate Voice.
This essay can also be found THERE.

One response to “The Assassins’ Apologia”