The Trinity is Broken, Satan Presides

—  The Senate on Friday night narrowly rejected a motion to call new witnesses in Donald Trump’s impeachment trial, paving the way for a final vote to acquit the president by next week.  —  In a 51-49 vote …

The famed “three-part” government of checks and balances died today. 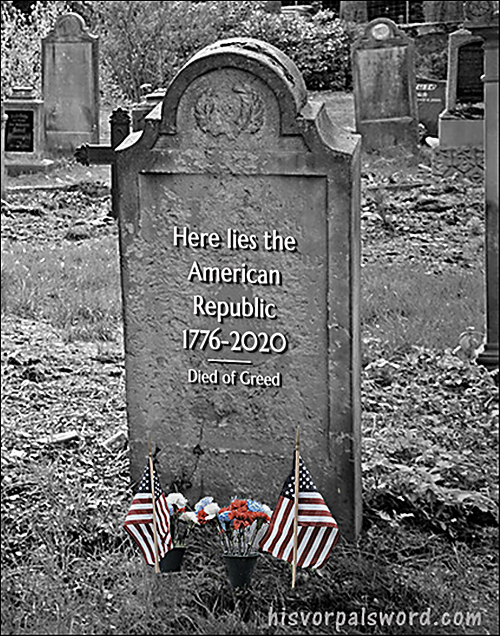 Obstruction of congress was the game changer, note: there is now no real impeachment power.  All is now raw, vile partisanship from snakes who have the temerity to claim that the OTHER side is the partisan side.

As pure as the driven sleet, they.

Next step is an emperor, but you won’t live to see the title. Just the practice.

If Americans read books, this might not have happened. 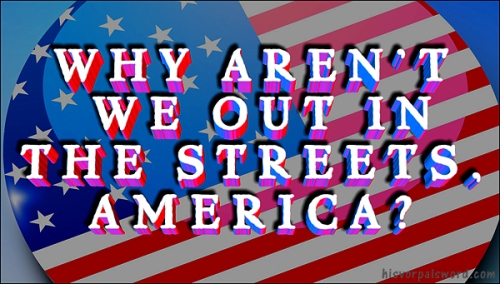 The American idea, the American Republic is dead — killed by Republicans, ironically.

And we have shamed ourselves and our ideals in front of the entire planet.

A plague on your houses, ye who have wrought this perversion of justice.

I wish I could say something comforting, but the next stop is blood and fire. 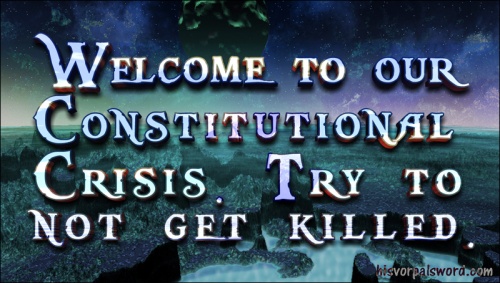 I don’t have the time, nor the crayons to explain WHY this is a crucial turning point, and, if FaceBook is any indication, I don’t intend to allow the unlettered to decide when THEY think the historical turning point was.

I can only offer this hope. Fortitude is called for. And forbearance. But, most of all …

Comments Off on The Trinity is Broken, Satan Presides