President Kafka does his Orwell Impression

—  By the authority vested in me as President by the Constitution and the laws of the United States of America, it is hereby ordered as follows:  —  Section 1.  Policy.  Free speech is the bedrock of American democracy.

“Free speech”?  The Trumpkin is whining because Twitter added two fact check tags to his outrageous lies that voting by mail was massively fraudulent. END_OF_DOCUMENT_TOKEN_TO_BE_REPLACED

How corrupt is the Wall Street Journal? 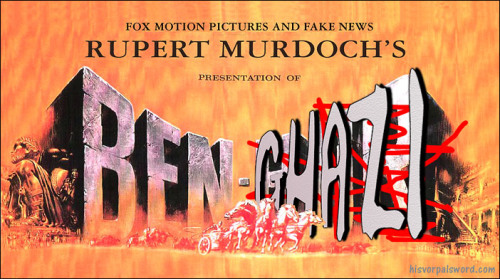 Opinion | The ‘Liberal Leaning’ Media Has Passed Its Tipping Point

A return to balance would be commercially unviable [sic]. The best solution may be an honest embrace of bias.

END_OF_DOCUMENT_TOKEN_TO_BE_REPLACED

You won’t believe this when you read about it in the history books, so let me assure you, it actually happened.

Trump created a false dichotomy and ordered churches open today, as “essential” — just like meat packing plants and their workers. Yes, it was pandering to the evangelical “base.”

—  A sudden shift in support for Donald Trump among religious conservatives is triggering alarm bells inside his reelection campaign, where top aides have long banked on expanding the president’s evangelical base …

To safeguard his relationship with religious conservatives, Trump on Friday demanded that America‘s governors permit houses of worship to immediately reopen, and threatened to “override“ state leaders who decline to obey his directive ….“Some governors have deemed liquor stores and abortion clinics as essential, but have left out churches and other houses of worship. It’s not right. So, I’m correcting this injustice and calling houses of worship essential,“ Trump said.

Hold that  thought a minute.

There’s a classic film noir movie that I keep thinking of entitled “D.O.A.” 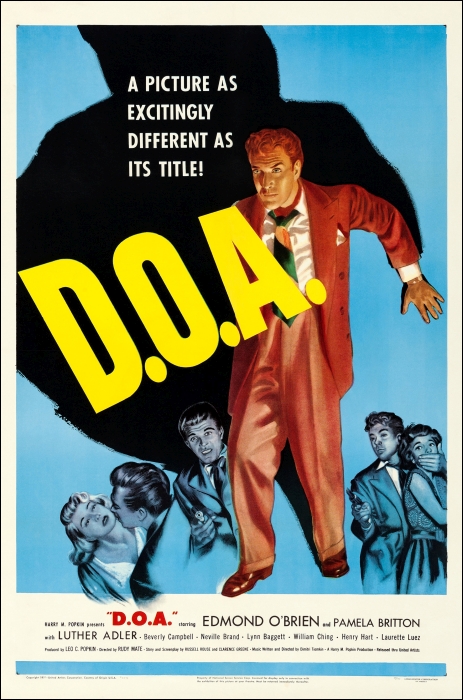 The lead character has been poisoned and has a few days before he dies.  He has to untangle the mystery of his own murder — D.O.A. meaning “Dead On Arrival.”

No more plot is needed. Amazing film if you want to watch it. My point being: END_OF_DOCUMENT_TOKEN_TO_BE_REPLACED

Funny how a “president” installs a “fixer” and suddenly investigations, prosecutions and other legal problems go away. History is rewritten and pardon me because I have to go and throw up now. 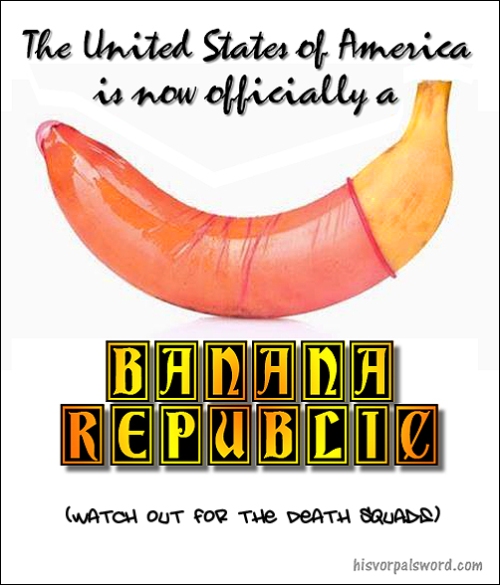 Remember, Flynn tried to weasel out of his “guilty” pleas, and the judge asked him straight up: “Did you DO the crimes you pled guilty to?” END_OF_DOCUMENT_TOKEN_TO_BE_REPLACED