The day we’d dreaded was coming — was this one.  This was the day that in the ideology of ivory tower “conservatives” imaginary babies trumped actual women — whose lives were in peril in so many ways. 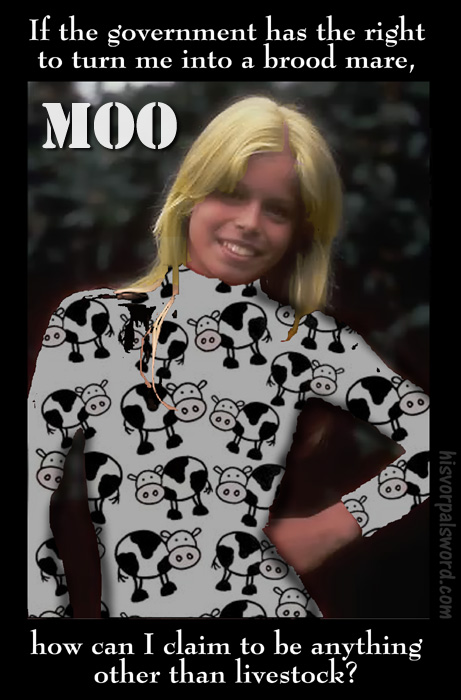 And, as noted in the dissent, there was NO COMPELLING reason to do it. The five right-wing ideologues did it because they COULD do it. (So much for the ‘limited decisions” that have characterized the modern era — if they ask for a stone, give them a quarry; if they ask for a fish, give them the ocean.)

Because each and every justice involved was hand-picked for this very reason.

There is a very good article on the dark money behind this (which was facilitated by the Supreme Court’s Citizens United ruling — making anonymous donations to attack Hillary Clinton legal) over at The Lever, which I consider authoritative, since I have covered much of the same ground and organizations in my investigations over the years. Here’s the core:

The co-chairman of the Federalist Society, the conservative lawyers group in Washington, Leo is best known for serving as President Donald Trump’s top judicial adviser. Leo helped select Trump’s Supreme Court picks while simultaneously leading a dark money network that boosted their confirmations with TV ads and contributions to conservative groups that promoted the judges.

Leo’s dark money network has also funded Republican state attorneys general and conservative nonprofits that are backing and even directly arguing some of the most contentious cases before the high court right now.

It is with these cases that the Supreme Court has ended federal protections for abortion rights, dismantled the high court precedent requiring police officers to inform people of their rights to remain silent and to an attorney when they’re being detained, struck down blue-state restrictions on carrying concealed firearms, and handed conservative state lawmakers more power to chip away at Americans’ voting rights.

The number of rich donors? Two.

All hand-picked to deceive Susan Collins, who is currently crying crocodile tears about the whole thing that she enabled SEVERAL TIMES.

(Ever notice how Susan Collins always knows what the right thing to do is, and then never does it?) 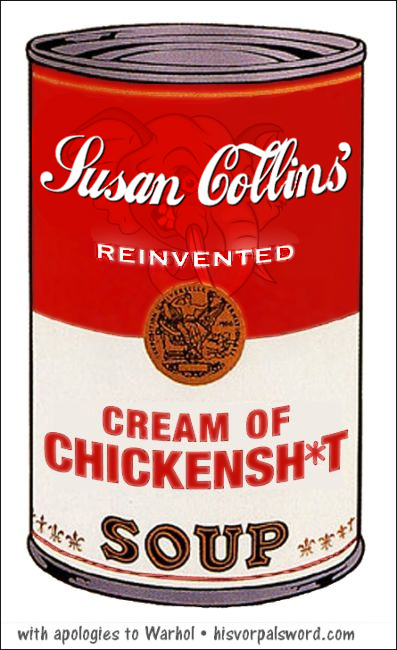 Seems like they want us to tear ourselves apart in a civil war paid for by shadowy oligarchs.

Certainly a bloodbath is all but inevitable. Women and their allies can still buy AR-15s after this new “gun law” passed — essentially under the radar. And after decades of clinic firebombings and bombings, one can’t really cry too hard if Catholic and Evangelical churches start to reap their own fiery karma in all of this. One side has been out of control and the other side restrained and decent. Now that motivation has flipped on its head.

Worse, June 24, 2022 — a dark day in America history — may be remembered less as the day that “abortion” was ended in the United States, and more as the date that abortion became retroactive in the USA.

You bully anyone long enough and their mild temper becomes enraged aggrievance.

I don’t think it will take long.

The Supreme Court has managed to divide our country as radically as when they passed Dred Scott and upheld the Runaway Slaves Act. Those caused the first civil war.

From Hell, Justice Roger Taney must be pleased. And his bunkmate, Wild Bill Rehnquist, even more so. 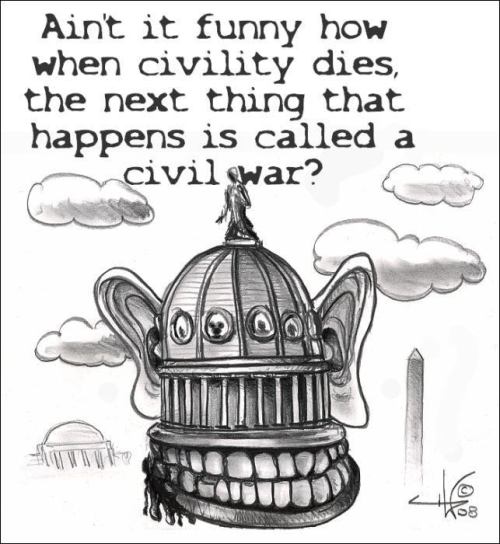 I’m so sorry for you America. Your fate is not a happy one … for a long time to come.

The dark night of the American soul is upon us.

… For all of us, in our time on this Court, that has never been more true than today. In overruling Roe and Casey, this Court betrays its guiding principles.

With sorrow—for this Court, but more, for the many millions of American women who have today lost a fundamental constitutional protection—we dissent.