A writer, published author, novelist, literary critic and political observer for a quarter of a quarter-century more than a quarter-century, Hart Williams has lived in the American West for his entire life.

Born a fifth-generation Nebraskan — both sides of his family having arrived via covered wagon — he effected an escape by his sixth month, and grew up in Wyoming, (briefly) Kansas and New Mexico. A survivor of Texas (Christian University) and a veteran of Hollywood, Mr. Williams currently lives in Oregon, along with his wife –also a published author — his cat and an astonishing amount of pollen.

He also blogs at The Moderate Voice and The Democratic Daily. For many years, he was a fixture on Memeorandum, on “Mike’s Blog Roundup” at Crooks and Liars, Salon’s Best of the Blogs (edited by the Rachel Maddow show’s Steve Benin) and the Jon Swift Memorial Blog Roundup edited by Batocchio of The Vagabond Scholar. And, for a few lively years, he was a regular pundit with his “radio voice” at the local Air America Affiliate, KOPT (RIP). [Here’s a comedy bit from Cheney’s Face Shooting Daze (sic).]

Mr. Williams is also a drawer of pictures. See the Vorpal Gallery for more. (Regarding music, let’s not speak. At least not here. The hackneyed term “Renaissance Person” comes to mind, and the less said about THAT, the better. Sheesh!) 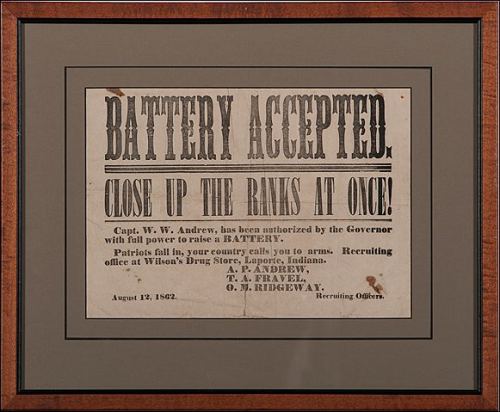 One response to “About”