The Frankening of Joe Biden

For two days, the Right held a blogswarm, shedding voluminous crocodile tears for one “Tara Reade” over a position that they themselves DO NOT HOLD! Now this:

So, Tara Reade . . .   —  Did Joe Biden sexually assault Tara Reade in 1993, as she claims?  I don’t know.  As is so often the case, there were no witnesses and no physical evidence, so it’s literally her word against his.

Meet the new Leeann Tweedon, the Sean Hannity contributor who kicked off the media and political frenzy that drove Al Franken from office without even the semblance of due process, but which panicked the Democratic establishment so much that THEY crucified Franken, saving the GOP the trouble. 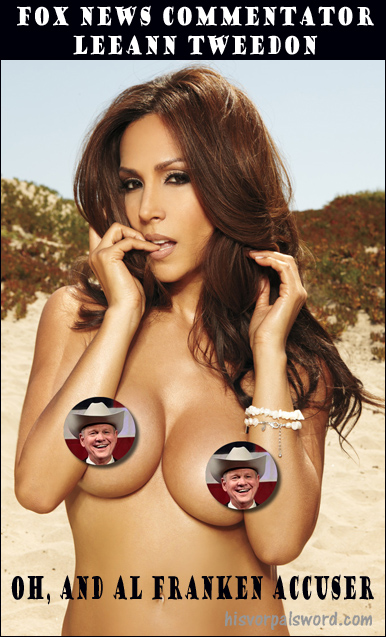 Rather than Jeff Sessions being referred for criminal prosecution for his perjury in Senate testimony, his questioner, Al Franken, was unceremoniously exiled to Minnesota. END_OF_DOCUMENT_TOKEN_TO_BE_REPLACED

Comments Off on The Frankening of Joe Biden

A Fuster of Clucks

When it comes to “intelligence,” the Oval Office and the eponymous community stand at antipodes:

President’s intelligence briefing book repeatedly cited virus threat  —  U.S. intelligence agencies issued warnings about the novel coronavirus in more than a dozen classified briefings prepared for President Trump in January and February, months during which he continued to play down the threat … 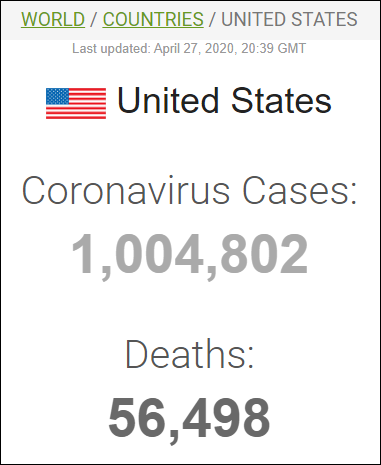 Rallies against stay-at-home orders grow as Trump sides with protesters  —  Protesters at state capitols across the country this week expressed their deep frustration with the stay-at-home orders that are meant to stem the spread of the novel coronavirus, pushing a message that is rapidly coalescing among … 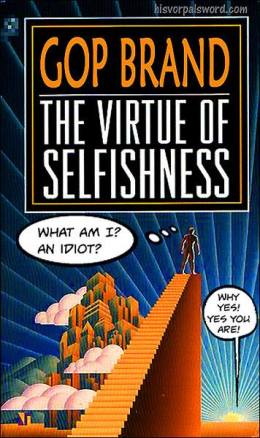 It isn’t often that you see actual lemmings running off of actual cliffs. END_OF_DOCUMENT_TOKEN_TO_BE_REPLACED

Comments Off on Mistaking Secession for Cessation

The Mayor of Amity

I have been sick. This is not an uncommon event, alas. And I have been stuck at home. Ditto.

The U.S. was beset by denial and dysfunction as the coronavirus raged  —  By the time Donald Trump proclaimed himself a wartime president — and the coronavirus the enemy — the United States was already on course to see more of its people die than in the wars of Korea, Vietnam, Afghanistan and Iraq combined.

And, since I have a television set, I have been watching the Greek Tragedy of Donald Trump’s Open Mic (formerly Mike Pence’s Open Mic and Pandemic Show) and the hurdy gurdy of the “approved by the FDA for use against coronavirus” of the drug that has just entered clinical trials for efficacy against the novel coronavirus er, Covid-19, which is kind of like, “let’s have unprotected sex while we wait for the results of our AIDS tests!” 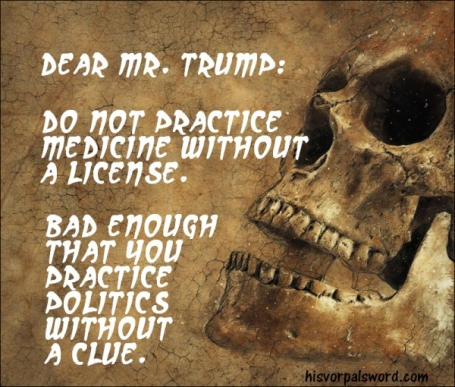 But Mach Show! Mach Show! as the Germans said. END_OF_DOCUMENT_TOKEN_TO_BE_REPLACED