I Told You So When No One Would Listen

A feast of crow for our national media. Shame. Shame. 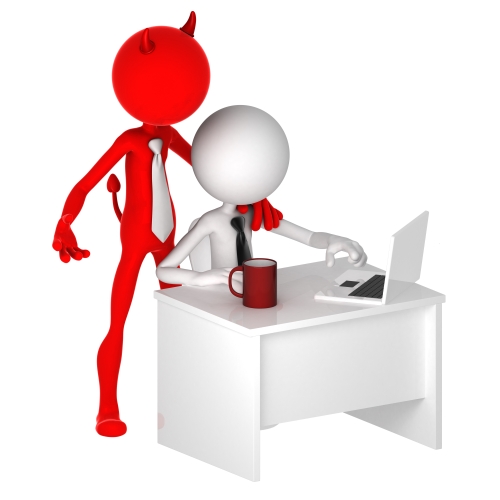 Not all press inspirations are angelic in nature.

This is what I wrote on St. Patrick’s Day, this year”: [“Narrative News as (well-intentioned but dangerous) Propaganda”]

Eight murders in Atlanta neatly fell into the (politically correct) narrative. Alas, it quickly appeared that a DIFFERENT narrative was in evidence, and no one seems to want to talk about that.

Worse, guest after guest on cable news has explicitly rejected the “sex addiction” narrative so as to pursue the “anti-Asian bias” narrative.

The truth is the truth and the facts are the facts unless you are locked in a fundamentalist worldview/mindset in which facts are only meaningful if their cherry-picking advances a pre-existing narrative.

Yes, mindless racism against Asian-Americans (discounting Indians, who, like Egyptians, look wrong to fit their respective continental stereotypes) is bad and wrong.

But so is the American HATRED of sex and sexuality. (Ask Larry Flynt, who was paralyzed by such a screwloose. He’s dead, so you’ll need a medium or a Ouija board).)

But this didn’t fit the narrative of beating our breasts and putting on sackcloth and ashes over anti-Asian racism. Nope. The corpses were humped in furtherance of political ends, and that always ends badly. So, today: 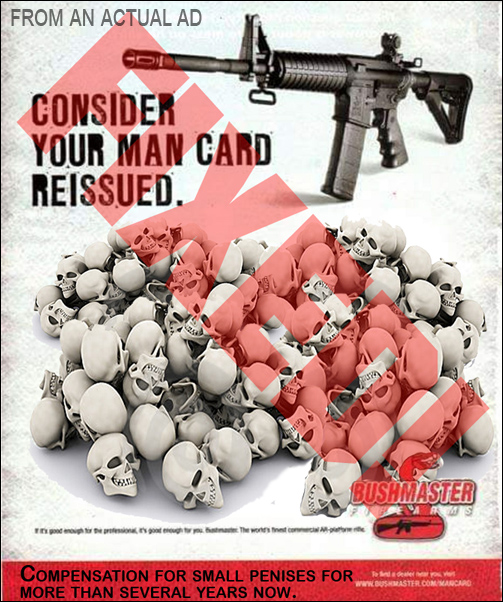 Robert Aaron Long, accused of fatally shooting eight people at three metro Atlanta spas, pleaded guilty to four of the murders in a deal formalized Tuesday in a Cherokee County courtroom… Long’s deal with Cherokee prosecutors ensures he will spend the rest of his life in prison. He was handed four consecutive life sentences, plus 35 years, without the possibility of parole.

… Long went to the spa with the intention of killing himself after receiving one last service. On the morning of the shootings, he watched pornography for nearly 3 hours, according to a friend who allowed Long to live with him. He then left for the spa, stopping to buy a handgun and a fifth of bourbon along the way, [Cherokee County District Attorney Shannon] Wallace said.

It was while drinking alcohol in the spa’s parking lot, the district attorney said, that Long changed his plans and decided to kill those inside. After he received service, Wallace said Long came out of a bathroom and began shooting “anyone and everyone he saw.”

Tan, Feng, Yaun, Michels and Hernandez-Ortiz were shot as Long made his way from the back of the building to the front, Wallace said in court.

He then drove to Atlanta to continue the shooting spree at businesses he had frequented, according to Wallace….
Following Long’s capture in Crisp County, about 150 miles south of Atlanta, Cherokee police said he blamed his actions on a sexual addiction that clashed with his strict religious upbringing. Investigators say he had been a patron at least two of the spas.

The FBI got involved in the investigation to determine whether the acts were hate crimes. Law enforcement officials interviewed three people of Asian descent that had known Long many years, Wallace said. All three indicated they had never known Long to be racist. Wallace said Cherokee and FBI investigators would not have been able to prove Long targeted victims by race, had the case gone to trial. But prosecutors would have argued that he targeted women, a group included under Georgia’s hate crimes law that went into effect in June. [emphasis added]

Hello? He killed those people because HE THOUGHT  they were sex workers, EVEN THOUGH the Atlanta Journal Constitution tries vainly to act as Viagra® to the flaccid “Asian American” narrative. When you’re wrong, it’s hard to let go, I guess. 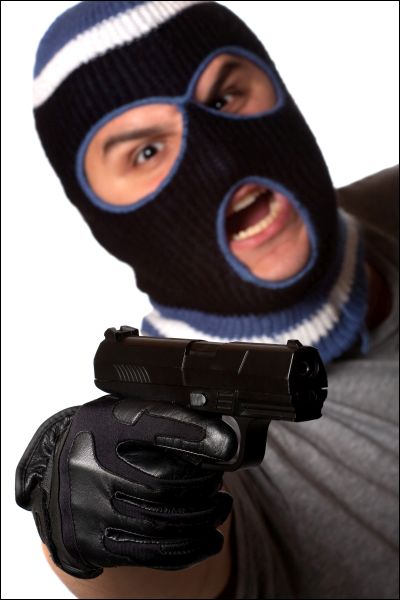 This phony narrative served no one in the end. Oh, a hate crimes law codicil was passed, but what was actually communicated is that whores don’t matter. Sex workers are seen with all the misogyny that any serial killer ever viewed them. As the SHOOTER viewed them: a projection of his own sexual self-loathing.

And THAT is dangerous stuff, kiddies. Just as dangerous as lynchings and race-hate crimes.

But we are so culturally corrupt that the sex worker aspect was never mentioned, never brought up, and only the “hip, trendy” murder of Asian Americans was covered and then breathlessly so.

Humping corpses to score ideological; points is as disgusting on the Left and the Center as it is on the Right.

Sorry to rain on your parade. But I WAS right, and took the crap for it. 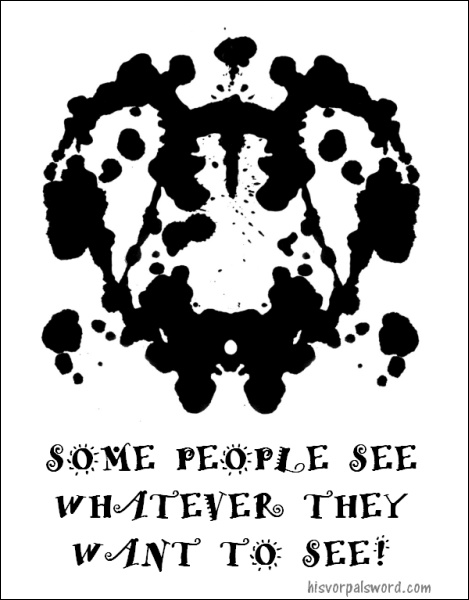 We do no one service, ultimately, when we make our ideological fantasies more important than the realities we confront. Today’s testimony on the January Six domestic terrorist insurrection bears testament to that.

Jesus, once a popular figure in American culture, said “Ye shall know the truth, and the truth shall make you free.” [John 8:32]

Perhaps that bit of advice seems outdated, but I can assure you that it’s good advice, no matter your metaphysical inclinations.

Lying does no one no good.

Robert Aaron Long projected his (learned) self-loathing of his body and its desires on innocent people whom he made pay the price for his self-perceived sins. That is the story and still a story that a deeply sexually sick America needs to pay attention to and to take to heart.

Not just adding another racist “continent” designation as an oppressed/protected class.*

But that is too difficult a moral and ethical question to confront, and so we use the brutal deaths of innocents to push our “racial tolerance” narrative, rather than confront an equally despicable truth. About US. 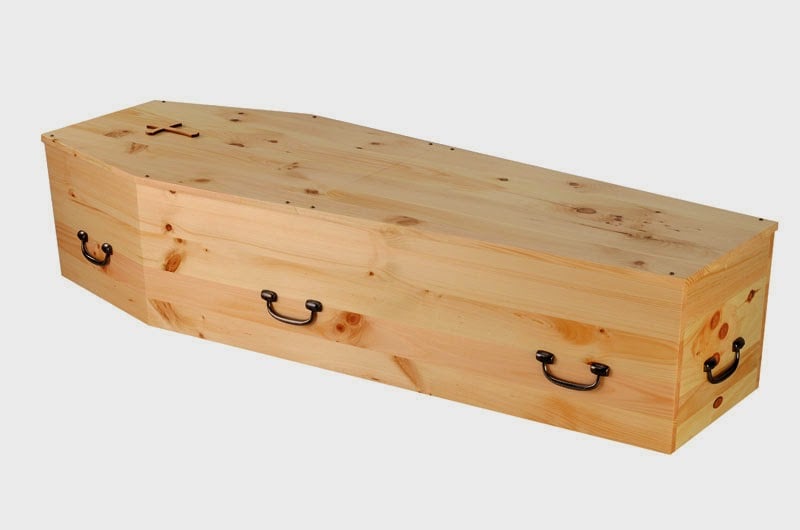 Those people slaughtered in Atlanta were murdered for their perceived connection to the murderer’s own sexual self-loathing, taught to him by many of the self-same “fundamentalist” Christians who openly embrace an adulterer, a predator, a thief, a swindler and a rapist as having been “sent by God.”